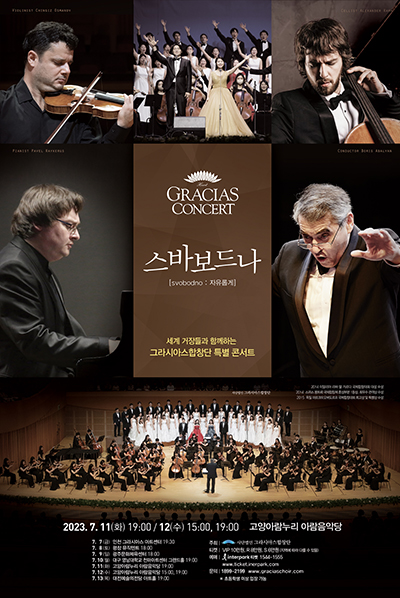 Svobodno means “naturally” in Russian. World-class top musicians guide the audience with their pure passion and beautiful expression to a natural classical feast.

Through the pre-lectures and high-class renditions from St. Petersburg State Conservatory, which produced worldly renowned composers such as Tchaikovsky and Shostakovich, as well as the Royal Academy of Music in London, England, the audience learns of the composer’s inspiration and the passion of the performer. Moreover, the hearts of the audience are united as one and guided into the liberating world of classical music.
During ‘Svobodno’ one is able to listen to the world’s favorite classical pieces, prominent opera songs, and traditional Korean folk songs, which are all, performed beautifully and exquisitely. The ‘Svobodno’ concert transcends time and space and displays a full array of classical music. 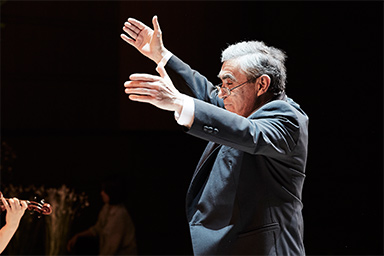 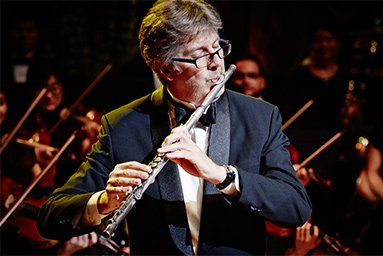 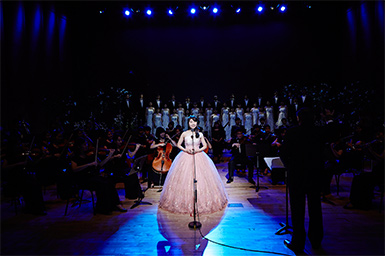 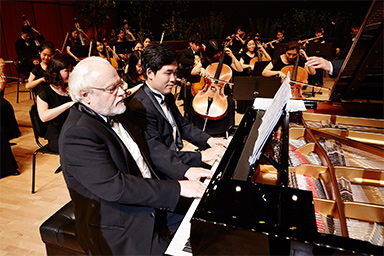